The consultation period has now ended

In late 2020, BCP Council carried out a consultation with local residents to hear their views on proposed changes to the grass cutting schedules at Sopwith Crescent to allow the formation of meadow areas.

Thank you very much to everyone who took the time to complete our survey. We’re pleased to share with you a map showing the agreed mowing regime, together with a summary of the consultation feedback we received for more information.

Click on a map to enlarge it in your browser window, or use the blue button below it to download a pdf copy, thank you 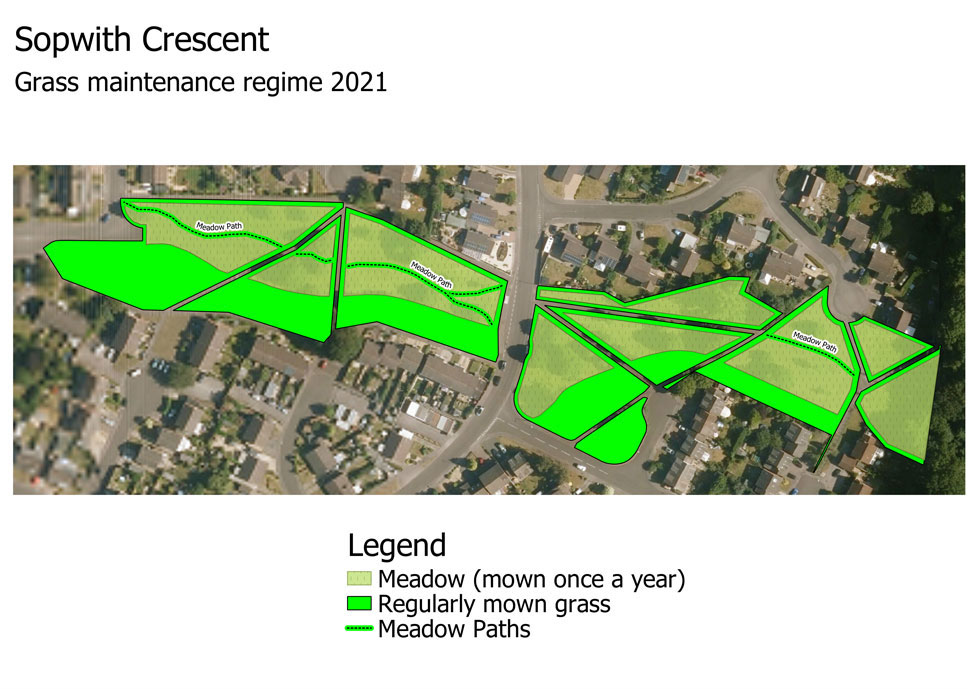 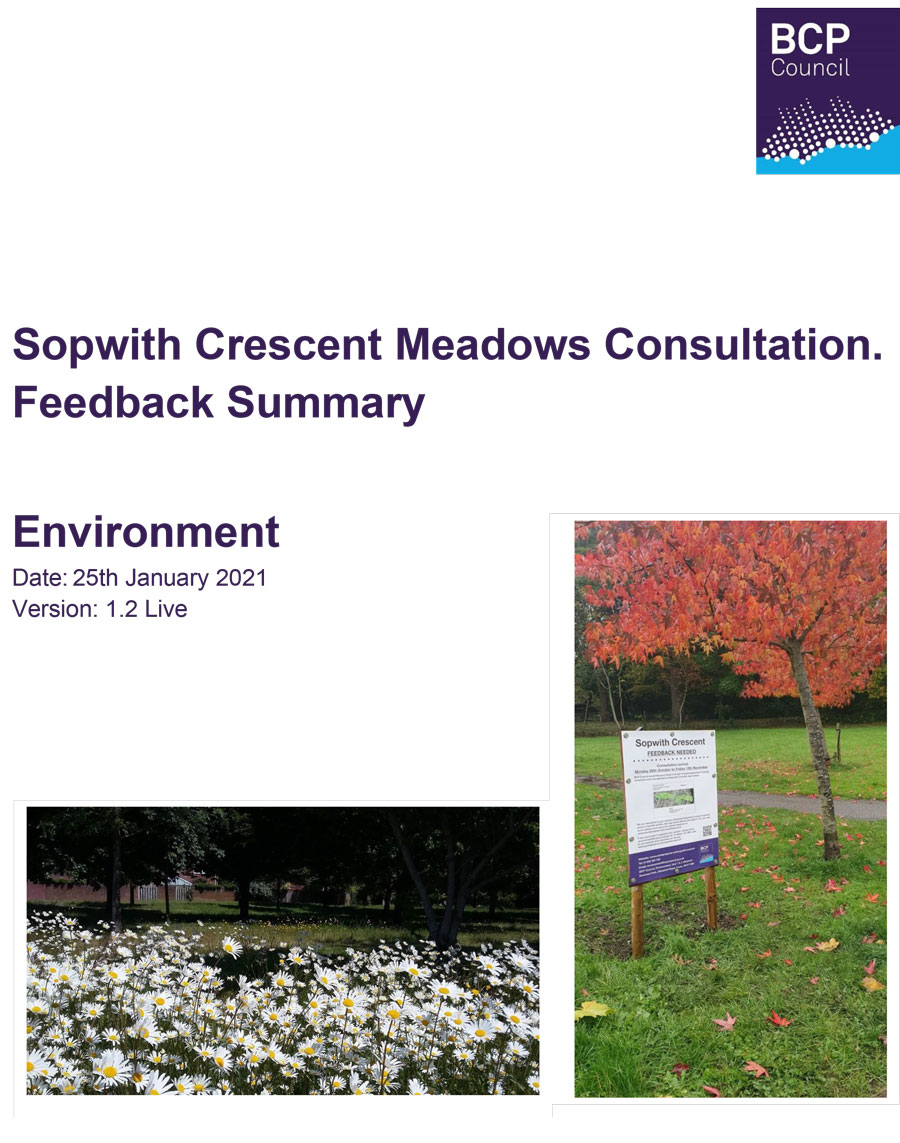 “There is a clear division of views on the proposals for meadow growth at Sopwith Crescent, with arguments for and against. Health and safety is of concern to many local residents, with a worry around the impact of ticks on pets, fire risk to local properties and pollen and its impacts on people’s allergies and general health. This formed the basis of most ‘against’ arguments, whilst many ‘for’ arguments were based around the environmental benefits that are needed within the area and wider global context.”

Why we undertook this project, and the benefits it should bring

Sopwith Crescent open space is a series of small connected green spaces in Merley. Running alongside Sopwith Crescent it is mainly amenity grassland with some tree cover.

During lockdown, a lack of grounds maintenance staffing capacity across BCP Council meant that areas of previously mown grassland were left to grow longer. Sopwith Crescent was one of these areas, where grassy meadows developed.

BCP council wanted to find out what local residents and other users thought about leaving these patches of longer grass as shown on the maps below. We wanted to understand what support there would be for changing the mowing schedules to allow meadows to establish and develop.

What is a grassy meadow?

A grassy meadow is grassland which is left uncut for much of the year. The grass, and flowers within it, are allowed to grow tall and mature and so provide shelter and ‘nurseries’ and a source of nectar and seed for all kinds of wildlife. Many people find grassy meadows attractive as they create seasonal interest and a sense of proximity to nature as the vegetation changes throughout year.

Grassy meadows differ from ornamental annual wildflower meadows which are commonly seen in more formal settings. These provide very colourful displays but take a great deal of resources to establish and renew every year. They often contain non-native species. Although they do provide a source of nectar, they do not have the wildlife benefits associated with uncut grassland. 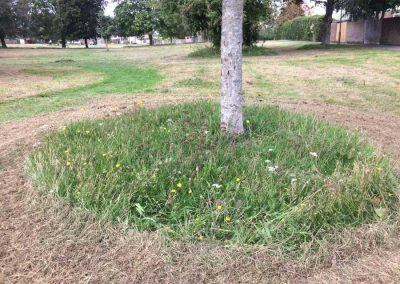 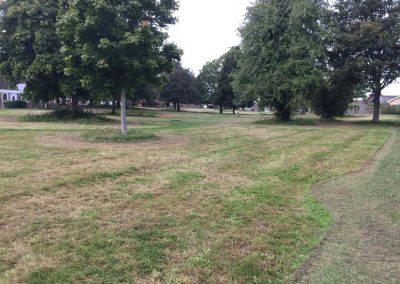 A wide range of invertebrates such as moths, butterflies, bees, beetles, grasshoppers and spiders all benefit from the shelter and food offered by long grass meadows, and as a direct result of this the numbers of birds, bats and hedgehogs and other small mammals can all be boosted locally due to the increased food provided by the insect population and the grass seeds.

Populations of grassland butterflies have declined almost 50% over two decades and species such as the Meadow Brown, Ringlet, Small Heath and the Skippers amongst others need long, undisturbed grasses in which to lay their eggs where they will then hatch, feed and hibernate as caterpillars. In the spring, the caterpillars resume feeding on fresh growth and when fully grown, will transform into a chrysalis for 3-4 weeks, emerging anytime from June – September as a butterfly that lives a short life for just a few days.

Moths such as the Large Yellow Underwing feed on grasses and make up a large part of the diet of many other species, either in their larval stage or as a flying adult.

Meadow & Field Grasshopper amongst others feed on long grasses through the summer and provide great entertainment for children trying to spot them. Common Carder Bees build their nests in grassy tussocks.

Ground feeding birds in particular enjoy grass seeds as they are tasty and easy to swallow. Because finches and sparrows have soft beaks, they can easily pick up the small seeds and gain great nourishment from it. Birds tend to prefer seeds with a thinner shell but will eat any variety if they’re hungry enough.

Long grassy areas can add an invaluable area to many wildlife species and can be very low maintenance, only requiring a mow once a year, but for many caterpillars and other tiny wildlife species, you are doing them a favour if it’s left all winter too.

The issues across BCP Council

The establishment of grassy meadows can have a number of potential benefits, and not just for wildlife

For information on creating and maintaining a mini-meadow in your garden, visit The Wildflower Garden website